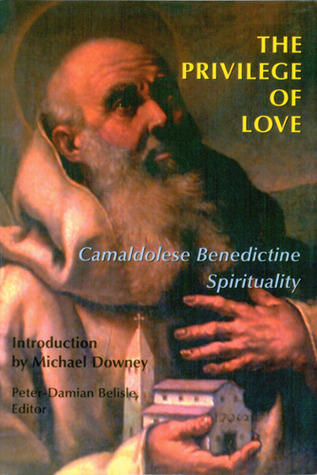 THE ROSE-GARDEN HUSBAND (A WHOLESOME NOVEL)

Apology: On the Death of Socrates