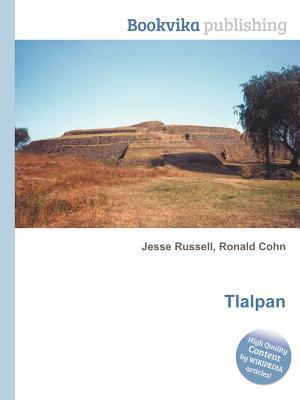 Letters of Marque: ABCs for the Savvy Scalawag

Mrs. M and My Favorite Tree