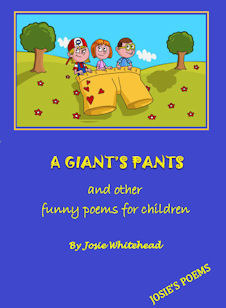 A Giants Pants and Other Funny Poems for Children

Against the Wind: Creating a Church of Diversity Through Authentic Love